Few things pain me as much as hearing in casual conversation with someone that they have used hard earned airline miles on a Points+Pay ticket.

The conversation is an eventual rollercoaster, it usually starts with hearing they used miles & points to book a flight which always gets me excited as I love hearing stories of people making the most of miles & points. But then shortly after asking a few questions, the ugly truth is exposed that the poor unsuspecting individual got tricked into using points+pay from the airline in question.

I say tricked because I believe that is almost always what happens. Airlines deliberately make it really easy to use your miles & points during checkout for points + pay but almost hide and make it impossible to use them for award flights. Now to be fair to the Airlines, this was probably a result of people complaining that miles & points were hard to use and therefore not worthwhile, so loyalty programs responded and came up with additional ways to use your miles & points. However, most of these ways are rubbish value.

Before I get into examples, it is important that you have a grasp that points have a value. Many people will argue what that value is but in Australia I value both Virgin & Qantas points at 1.4c and 1.3c respectively. But they also have a cost, and if you read my article on the hidden costs of miles & points you would know that in general, the cost is about 0.5c per miles as that is the rate you can convert them to cash. So if you redeem points for less value than 0.5c per point you are generally losing money.

For these examples, I am going to use Economy tickets, whilst I generally do not recommend using miles & points for economy travel it seems to be the most common use for points + pay. It is also important to note that both Qantas and Virgin adjust the rate they provide for points plus pay, but it always seems to be around the same, so the below examples are a good snapshot of the value.

Let's take a Virgin Australia example for an economy ticket from Sydney to Los Angeles.

If I progress through the checkout and select the 'use points to pay' option you can see it gives me a slider for how many points I would like to use. I got it as close to the cost of the same flight as a true award seat which is 44,800 points one way.

But as you can see from the below screenshot my 44,473 hard earned points are only saving me $253!! In other words, I am redeeming them for 0.5c per point. Now if you take into account opportunity cost of not using them sooner, I would say you are effectively losing money. If you are going to use points + pay like this, you are better off just cashing them in for statement credits or gift cards as soon as you earn them. Now in case you think Qantas is any better, here is the same example for Qantas. I picked a random return flight from Sydney to Los Angeles which as you can see has a cost of $1,415.56.

During the checkout process, Qantas kindly offered to allow me to use some of my valuable miles & points to contribute to this ticket. Clicking the points + pay option and allocating 5,385 points saves me a grand total of $34 working out at 0.6c per point! Once again, this is effectively losing money on your points. At the time of writing this I had just cleared out most of my Qantas points after booking some flights, so my example only uses 5,000 points, but the same is true no matter how many you use.

But what about the convenience factor?

I often hear that it is 'easy' to use your point on points+pay flights, which is absolutely true, in fact, the airlines make it this way. But what I am trying to highlight here is that it is almost always terrible value and I would go as far as to say you are actually losing money in most cases.

If you are going to go to the effort of earning miles & points, then you should also go to the effort of trying to maximise value from them and always look to book full award fares. If this is not your aim that is fine, but you may want to re-think your miles & points strategy. If you are aiming for quick and easy redemptions, then you may want to look at other reward schemes that credit cards offer rather than airline miles. 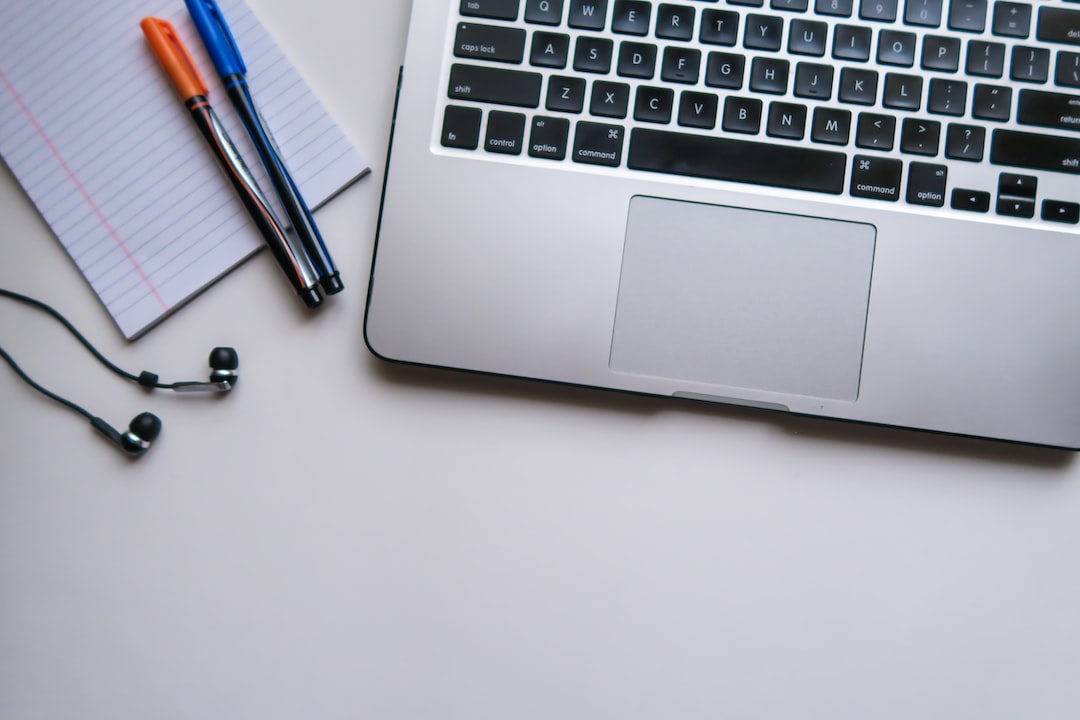 Apologies to any regular readers, the blog has been down for several months now thanks to my web host going out of business and simply turning everything off :( But even The Hilton Amsterdam is an interesting hotel with quite a history, best known for the John Lennon and Yoko 1969 'bed-in for peace'. The Hotel even has a dedicated John